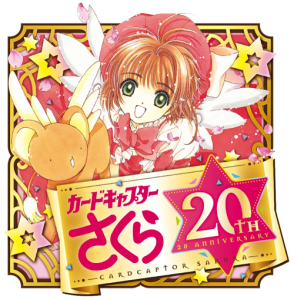 The release date for the Card Captor Sakura 20th Anniversary Artbook has been announced: March 24, 2016.

That date is two days later than what Kodansha had previously announced.

The artbook will cost 3600 yens and feature a selection of illustrations chosen by CLAMP that were originally published in Nakayoshi magazine. It’ll be in B5 format (same size as the previous artbooks) and have 144 pages — the largest Card Captor Sakura artbook so far, in page numbers.

You can already pre-order it online at CD Japan, YesAsia and Amazon.co.jp.