This year the Japanese manufacturer of hobby products, Good Smile Company, is celebrating its 15th Anniversary and as joint project with Card Captor Sakura‘s own 20th Anniversary, they have collaborated with CLAMP to release a special Card Captor Sakura figure inspired in a new illustration drawn specially for the occasion.

The illustration of which the figure will be based off and the figure’s first prototype were both announced today.

This initial prototype as well as the colored prototype are scheduled to be exhibited in many events along the year.

Information about public sales are yet to be announced. 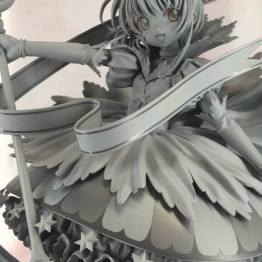 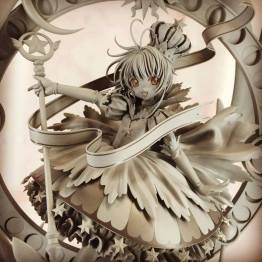